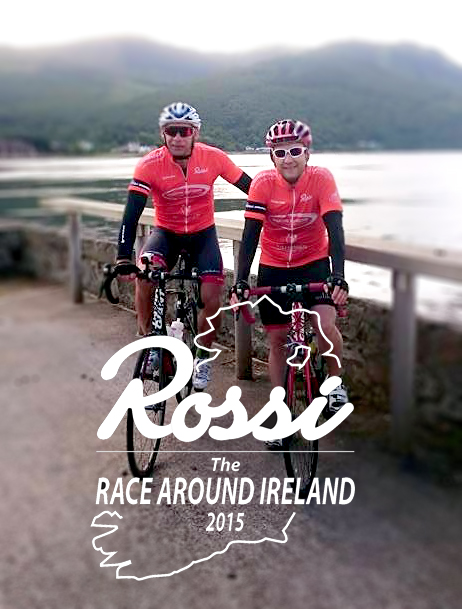 In the shadow of the imposing Trim Castle the riders will prepare themselves for one of the toughest cycling challenges in the world.

The Race is part of the Ultra Marathon Cycling Association (UMCA) World Cup series which includes other huge endurance races such as The Race Across America.

Unlike other cycling races such as the RÁS or the Tour de France, the course is in no way roped off. There are no marshals controlling traffic flow, and there are no planned rest stops or stages in this event. In The Race Around Ireland, once the clock starts it won’t stop until each rider reaches the finish line in Navan at the end of the 1,350 mile circuit. This is designed to be one of the most gruelling bike races in the World.

It is expected that as a rider or team you must provide your own support crew and support vehicles. It’s the responsibility of the crew to care for the cyclists by providing food, clothing, medical care, bicycle repair, massage, and navigation. Crewing for the cyclists will be as much of a challenge as riding itself. It offers some immense rewards of seeing the country, building some lifelong friendships and the pride of getting your cyclists safely around Ireland.

Time Stations will be set approximately 40 to 80 miles apart. At each Time Station, you must call into Race Headquarters and report your location and time. This information will be posted on the Race Around Ireland website and it will allow the officials as well as your fans to track our progress.